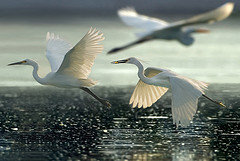 I really got into the Swan Lake story last Spring. It all started with an Amazon.com recommendation, from which I learned that Mark Helprin had written a book-length adaptation of the tale that was most famously told by Tchaikovsky’s ballet. There were surprisingly few reader reviews of his book given that they were nearly all gushingly positive, some saying it was the best book they had ever read.

I’ve long been curious about Helprin and the many books he’s written. Some of my family and friends have read his novels, stories, and non-fiction pieces. I had a feeling that I should appreciate him more than I did, and I planned to try again to read his fiction. I was sure his Swan Lake would be good, and I nearly ordered it without previewing it. But then I saw that it was first of a trilogy, and people were less thrilled with the sequels, so I got it from the library instead to see for myself before investing on behalf of a grandchild.

While I was at it, I borrowed three other juvenile versions of the story, so I would have something to compare with. On the first day of Lent I read all four of the books — I know, it was an odd thing to do that day — and scratched out some thoughts. After returning the books to the library in the interest of focusing on more appropriate matters, I forgot all about the subject, until today, when I decided I should gather everything up finally.

Helprin’s version (©1989) would have to be counted my least favorite of the four. It’s the length of a short novel, and his story is fleshed out with several characters who don’t appear in the more common tellings. It’s the most changed, interesting and complex story, but maybe too complicated. The story’s flow is interrupted with goofy details and sidetracks that detract from the moral weight. The narrator’s voice is not that of a believable old man, not that of the man who has enough wits about him accomplish what he does. Yet he’s supposedly a sage.

I also did not like the loose morals of the characters, who literally “shack up” together and have a child, who figures in the politics of the realm in the sequels, as I understand. The prince never does behave in a very noble fashion that I can see. And what’s the good of a fairy tale if the prince is at best only a foolish boy?

I’m really not competent to even know what it is about Helprin’s fictional style that puts me off. Probably it’s only a personal preference or lack of foundation that makes it hard for me to enjoy him. But I think that I’m through trying.

My next-least favorite of the bunch of Swan Lake tales that I read was Swan Lake, retold by Anthea Bell, illustrated by Chihiro Iwasaki (©1984). I liked the watercolors, but there weren’t enough pictures of swans for my taste. And the story line was thin.

Swan Lake, adapted and illustrated by Donna Diamond (©1980) was second-best of my stack. It was thorough story-telling, including more motives and complications, with nice black and white, dreamy paintings. 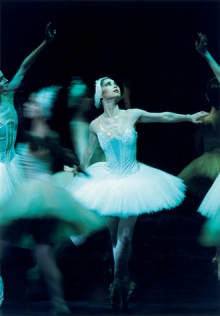 My favorite was Swan Lake, retold and illustrated by Lisbeth Zwerger (©2002). The illustrations were pleasing to me, and after mentioning several versions of the ending, the author makes it into a happily-ever-after story.

After all my literary wanderings, I’m left wondering if perhaps this tale is best told through a ballet performance. I know that even in that form there have been widely divergent versions of the story, but I can’t help thinking that the rich visual and musical elements would make the whole experience more satisfying than did any of these books. 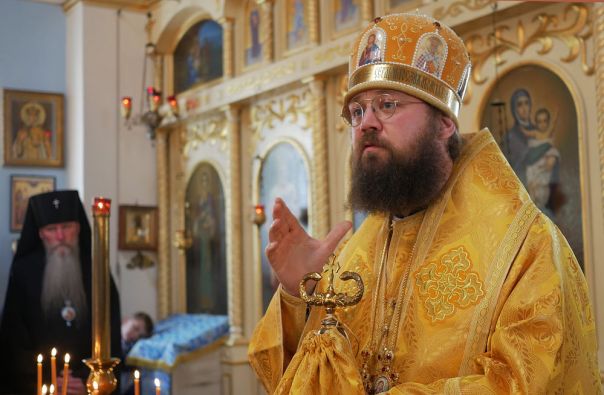