Malcolm Guite writes for this day:

In our poetic journey through the sacred seasons of the year we have come to midsummer! The traditional Church festival for this beautiful, long-lit solstice season is the Feast of St. John the Baptist, which falls on June 24th, which was midsummer day in the old Roman Calendar. Luke tells us that John the Baptist was born about 6 months before Jesus, so this feast falls half way through the year, 6 months before Christmas!

The tradition of keeping St. John’s Eve with the lighting of Bonfires and Beacons is very ancient, almost certainly pre-Christian, but in my view it is very fitting that it has become part of a Christian festivity. Christ keeps and fulfills all that was best in the old pagan forshadowings of his coming and this Midsummer festival of light is no exception. John was sent as a witness to the light that was coming into the world, and John wanted to point to that light, not stand in its way, hence his beautiful saying ‘He must increase and I must diminish’, a good watchword for all of those who are, as the prayer book calls us, the ‘ministers and stewards of his mysteries’.

Midsummer night, and bonfires on the hill
Burn for the man who makes way for the Light:
‘He must increase and I diminish still,
Until his sun illuminates my night.’
So John the Baptist pioneers our path,
Unfolds the essence of the life of prayer,
Unlatches the last doorway into faith,
And makes one inner space an everywhere.
Least of the new and greatest of the old,
Orpheus on the threshold with his lyre,
He sets himself aside, and cries “Behold
The One who stands amongst you comes with fire!”
So keep his fires burning through this night,
Beacons and gateways for the child of light. 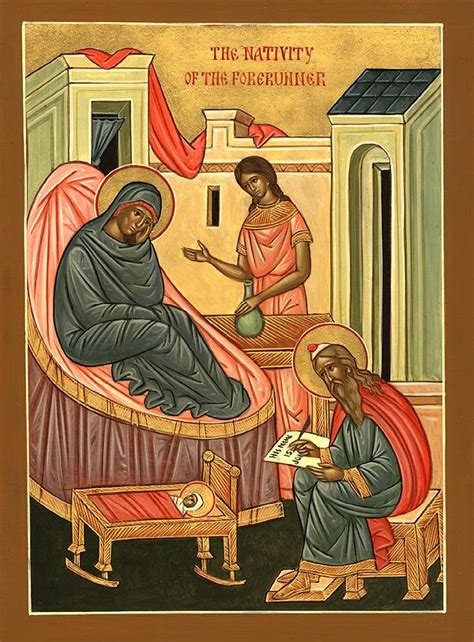 2 thoughts on “Unlatching the last doorway.”