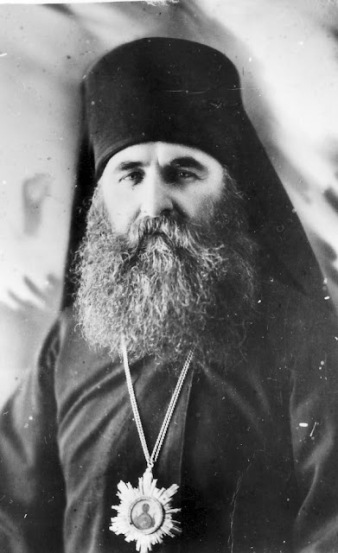 “The purpose of the Church is a constant battle; this is why it is called the ‘militant Church,’ battling with the prince of this world – that is, with all those who by all possible means and ways press the spirit of man, bind it, as it were mix it with matter, gradually suppress in it the call from heaven, deprive it of the opportunity even to feel its own true nature, the true purpose of its life in this world, and even harden it against eternal Life. For the spirit that has become attached to earth, this Light even now becomes painfully tormenting, which is why there is occurring a rebellion against the Light, an effort to put out its remaining rays in this world.”

1 thought on “Mixing and pressing the spirit of man.”