“The good thing is that God does not abandon us. Our Good God is guarding the world with both hands. In the past, He used only one. Today we face so many dangers….”

“Things are really bad… May God help us! It is like a mother whose children have all kinds of problems. One is cross-eyed, another is slow, and yet another is difficult to handle. Then on top of that, she has to care for the neighbors’ children so that they don’t climb up somewhere and fall down, or find a knife and get cut, or hurt one another. And she must be constantly on the watch, vigilant and attentive, while they have no sense of her anguish and worry. It’s the same with our world. People do not understand that it is God Who is helping us. With all the dangerous devices available to us, we would have been destroyed many times were it not for His help….”

“If you only knew how much the devil hates humanity and wants to annihilate us! How easily we forget who our enemy is! Do you know how many times the devil has wrapped his tail around the world and tried to destroy it? But God has not allowed it. He ruins his plans. When the devil tries to cause harm, God takes the evil and turns it into good. The devil may be ploughing the field now, but in the end it is Christ Who will sow the seeds.” 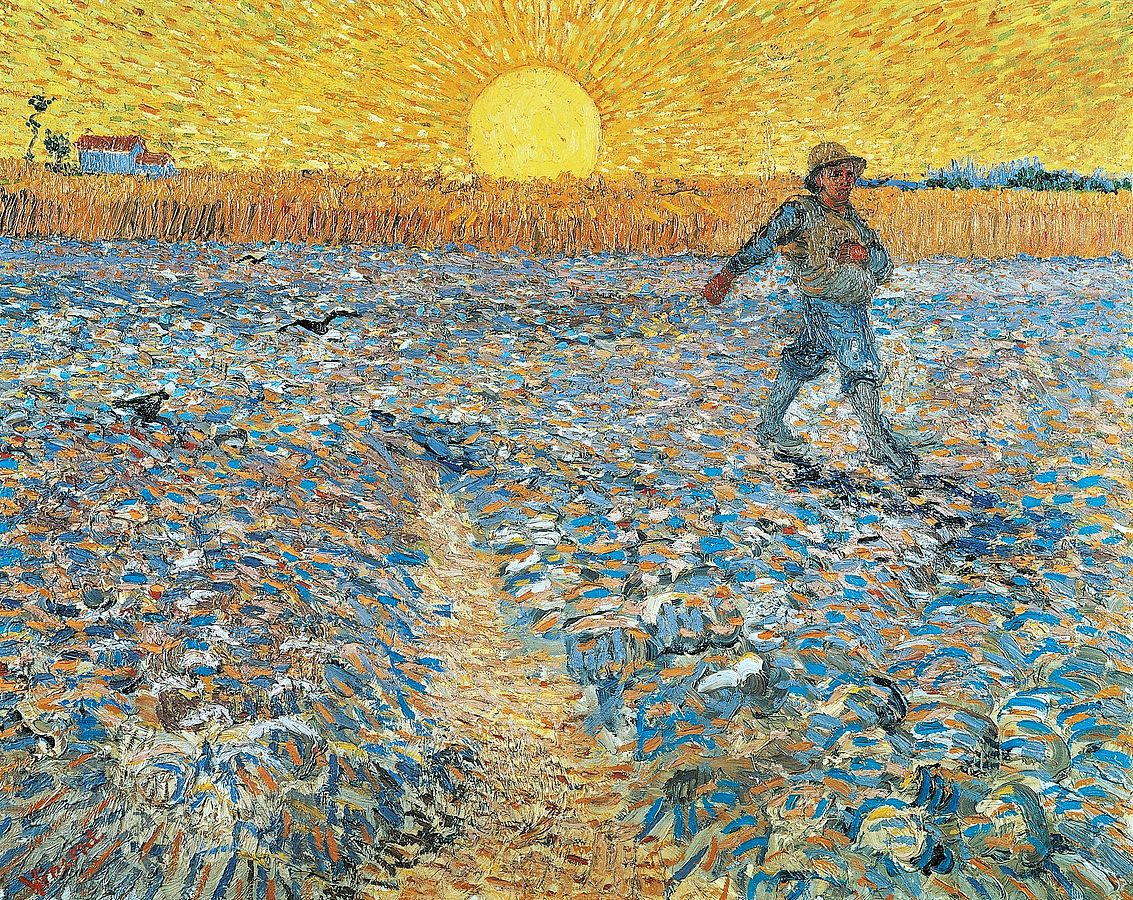 “In all nations, storms are gathering; minds are confused. May God save this poor world of ours that is blowing steam like a pressure cooker! Look at those in power! The schemes they come up with! They throw it all into a pressure cooker and leave it, boiling and boiling; the cooker is whistling now! The steam valve is ready to explode!”

“We have not yet realised that the devil has set out to destroy God’s creation and all His creatures. He has put together an alliance to destroy the world… He has become even more vicious now because he knows that he has but a short time. (cf. Revelation 12:12.) He resembles a criminal, who, when surrounded, thinks to himself, ‘There is no way out

; they will get me,’ and he starts destroying everything around him. Or, he is like soldiers at war who, having run out of ammunition, draw their bayonets or swords and start slashing away at everything because they have nothing to lose. They say, ‘We are going to die anyway; let’s get as many of the enemy as we can.'”

“Wherever one turns, one thing is clear: things are falling apart! It’s not, for example, that we have a house, and we need to fix a window or something else. No, here it is an entire house that is in shambles — worse yet, the entire village. Things are spinning out of control. Only God can step in and stop it…. The world has an inflamed wound, full of pus, that needs to be opened and treated. But it’s too soon to open it now; evil must first run its course as it did back in Jericho (cf. Joshua 6.), a long time ago.”