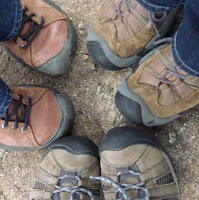 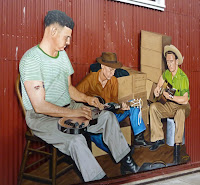 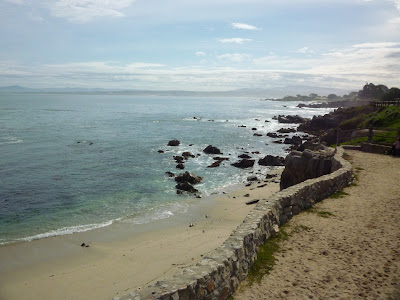 15 thoughts on “Pacific in Pacific Grove”