Recently I read two books by Irishmen, far removed from one another in time, but both with prose and dialect that are music to the ears and heart. 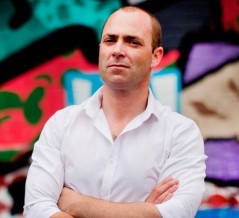 From a Low and Quiet Sea by Donal Ryan consists of separate stories of three men whose lives intersect in the end. Lots of dialogue which reveals the fascinating characters, and I did love the Irish turns of phrase, and underlined many. I just realized I already gave the book away so I can’t quote even one here.  But I think all three men are trying unsuccessfully to deal with shame, and a couple of the stories are just too gritty and bleak for me. If there was relief from the cyclic and destructive effects of shame at the end, I was too worn down to see it.

Dubliners by James Joyce was published more than a hundred years before Ryan, in 1914. This one I listened to in my car (over the course of a couple of years), and the narrator Jim Norton added greatly to my enjoyment, I’m sure, with his Irish accent and intonations. On one road trip I was so engrossed in the drama of Dublin streets and homes that I missed a turn and prolonged the drive an extra half-hour.

It seems that the literary analysts debate about the symbols and meanings of these fifteen short stories. It took nine years and eighteen submissions to fifteen publishers before the book was finally published in 1914. There were obscenities; there were unflattering references to the king who had not been dead very long; it was anti-Irish. Joyce kept making changes to make the collection more acceptable, and finally, he was successful.

I don’t know the subtleties of Irish politics and history and probably I missed a lot of undercurrents and meaning, but I was more than satisfied by being able to watch the characters in the stories and to listen to their rich Irish thought and language. I would call them finely crafted character studies in which the characters reveal a great deal by their behavior and words. I admire writers who can create characters who live, and live their own stories, so it doesn’t bother me that “His characters’ personalities can only be observed because they are not explicitly told,” as one reviewer put it.

And yet a few of the lines that popped out at me are from the narrator’s telling, for example, about Mr. Duffy, in “A Painful Case,” who “lived at a little distance from his body.” And when he realizes a great disappointment in himself, “He felt his moral nature falling to pieces.” There were many other passages that I would have underlined had I been reading a hard copy. I would like to get one of those and read these tales all over again in the traditional way, the way Dubliners themselves would have read.

I had planned to include in this one post, a paragraph for several more titles — but I’m so far unable to be that concise for very many of the books I read. First, it takes a lot of effort to get to the pith and be able to express it, and second, if I like a book, why not tell you more about why? I still hope that more book reviews short or long are in my future. 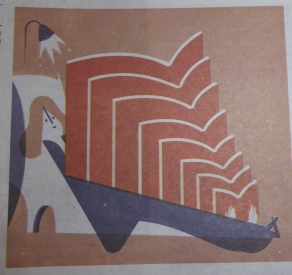 4 thoughts on “Two books from Ireland.” 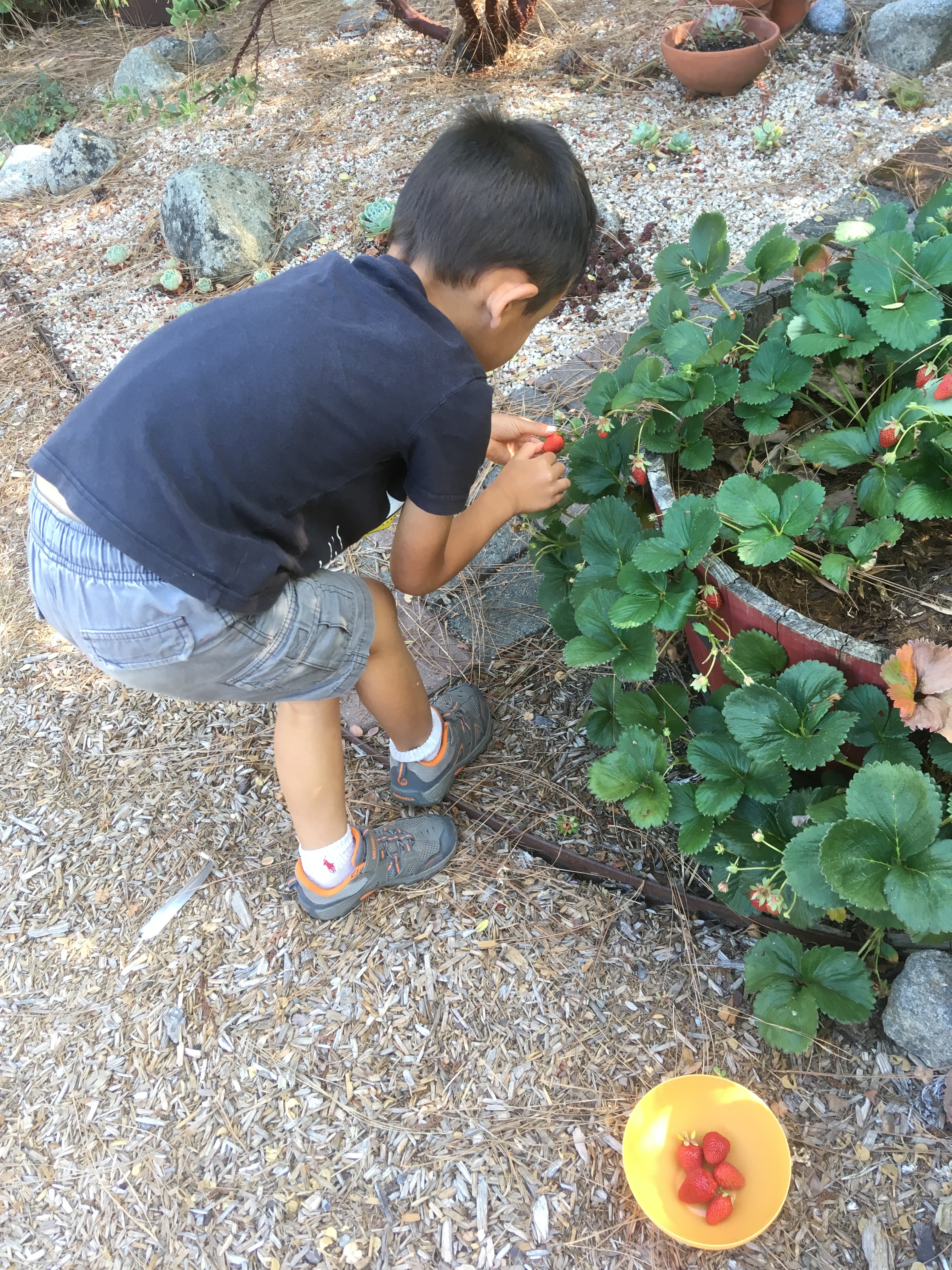